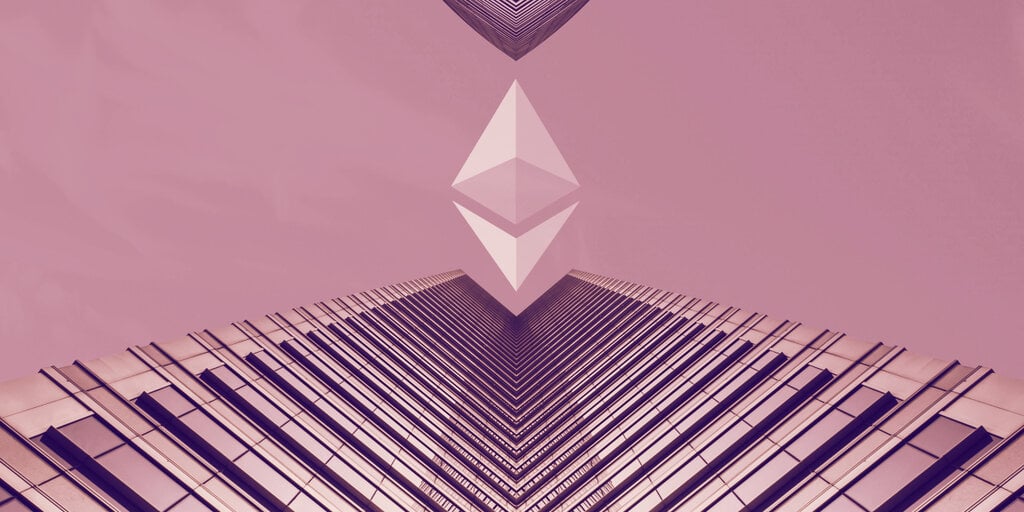 A new open-source scaling solution for Ethereum is getting off the ground.

SKALE, a permissionless, open-source Web3 platform announced the first phase of its mainnet launch today, after years in development and with the support of Arrington Capital, Winklevoss Capital, Consensys, and more. (Disclosure: Consensys provides funding for an editorially independent Decrypt.)

SKALE is designed to help decentralized applications (dapps) scale on the Ethereum blockchain, coming at a crucial moment when infrastructure for growing DeFi demand is reaching its limits.

SKALE provides an elastic validator network developers can tap to generate unique decentralized blockchains that are fully compatible with the Ethereum chain. The first phase of the SKALE mainnet launch will enable users and developers to get a taste of the functionality of the protocol, including more than 2,000 transactions per second, sub-second block times, and smart-contract compatibility.

The second launch phase will introduce staking and bounty rewards provided through the Consensys Activate platform with restricted token transfers, while a third phase will remove all transfer and exchange restrictions.

Ethereum DeFi apps struggle to keep up with surging demand

“SKALE pricing supports Ethereum by giving dapps their own blockchain with a charge for the amount of server space over a period of time, rather than by transaction,” Skale Labs CEO Jack O'Holleran said in a press release.

“On SKALE it will be thousands of times less expensive to run transactions while not losing sync with Ethereum.”

Subsequent phases of the SKALE mainnet launch will coincide with the rollout of Consensys Activate, a more structured take on token sales compared to the FOMO-fueled ICO craze of 2017. Unlike ICOs, however, which came to be known for unmet lofty promises and fly-by-night accounting and development, protocol token sales on Activate require strict identity verification and won’t allow investors to purchase tokens without first possessing at least a baseline level of knowledge about what they’re getting into.

The emerging token sale platform also seeks to address the primitive, highly technical user experience associated with buying and managing tokens connected to early stage projects common in the ICO days. Activate will offer a simple user interface for earning staking rewards, interfacing with the protocol community, and interacting with the protocols themselves.

“We have been working towards this moment for over 2 and a half years and we could not have gotten to this point without such an amazing team, community, and supporters,” O'Holleran said. “The best thing about a network launch is that it marks not the end, but the end of the beginning.”